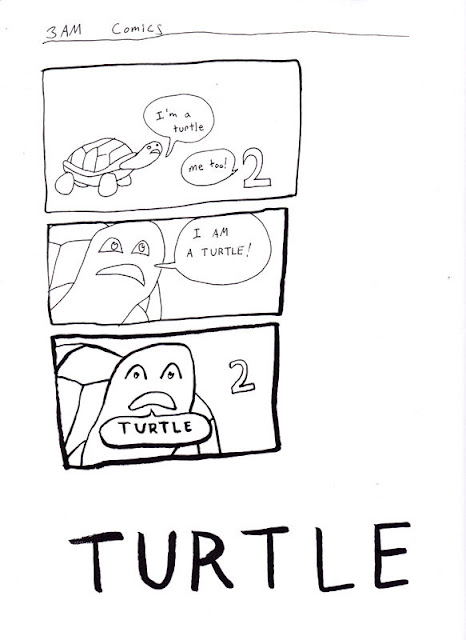 Posted by Steven at 3:30 AM No comments:

It's day's like this that I'm grateful to be alive.

To imagine a time when my parents would be persecuted for being my parents, when my very existence would be seen as abominable, and when the law agreed with that perspective, I don't know if anything can make me tear up faster. My parents were born before this court case and they were only children when it happened. They probably had no idea how important June 12th, 1967 was when it happened. I really can't imagine living before then. It's painful to think about.

Unfortunately some people still don't have their Loving Day. There are still couples who are persecuted for loving each other, children who are seen as abominable, and laws which say that's "okay". It breaks my heart. It really does.

On June 12, 2007, Mildred Loving issued a statement on the 40th anniversary of the Loving v. Virginia Supreme Court decision. Her statement concluded:

My generation was bitterly divided over something that should have been so clear and right. The majority believed that what the judge said, that it was God's plan to keep people apart, and that government should discriminate against people in love. But I have lived long enough now to see big changes. The older generation's fears and prejudices have given way, and today's young people realize that if someone loves someone, they have a right to marry.
Surrounded as I am now by wonderful children and grandchildren, not a day goes by that I don’t think of Richard and our love, our right to marry, and how much it meant to me to have that freedom to marry the person precious to me, even if others thought he was the 'wrong kind of person' for me to marry. I believe all Americans, no matter their race, no matter their sex, no matter their sexual orientation, should have that same freedom to marry. Government has no business imposing some people’s religious beliefs over others. Especially if it denies people's civil rights.
I am still not a political person, but I am proud that Richard's and my name is on a court case that can help reinforce the love, the commitment, the fairness, and the family that so many people, black or white, young or old, gay or straight, seek in life. I support the freedom to marry for all. That’s what Loving, and loving, are all about.