In short, I'm taking a leave of absence until next spring.
I guess I should have seen this coming
Posted by Steven at 6:03 PM 1 comment:

A bit more from Puerto Rico

You can figure out how the rest of the trip went from the pictures. 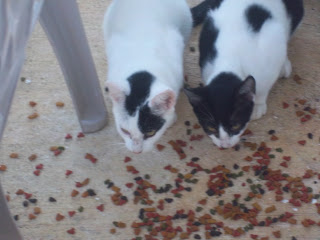 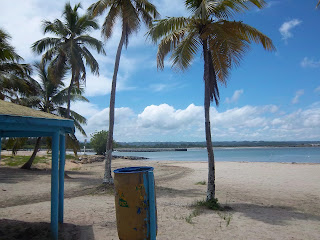 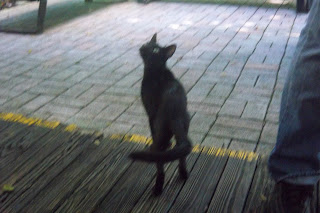 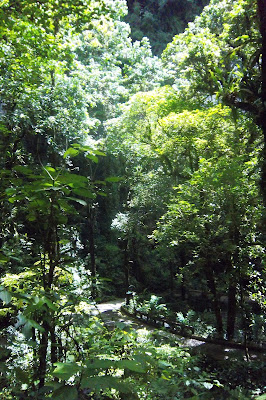 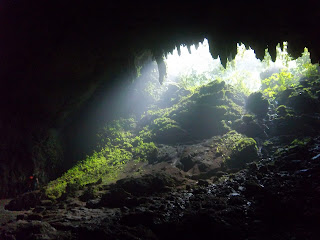 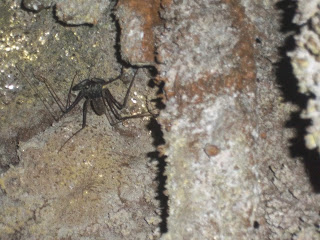 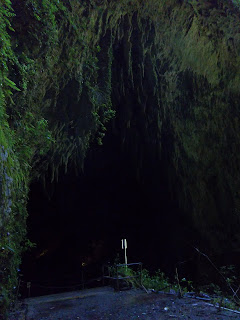 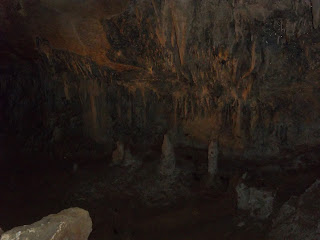 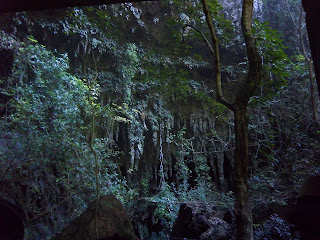 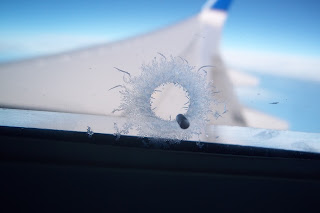 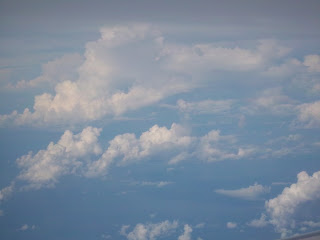 I'll try to rotate the sideways ones later...
(hey I actually did it)
Posted by Steven at 5:33 PM No comments:

So Here's What Happened

I slept on the couch last night. Typically there are two or three ants that wander up there and I can simply remove them. But last night my bed was covered in ants. They were on the comforter, on the sheets, under the pillow, on the baseboard. =/
Yesterday we went to a botanical garden. It was nice, though a bit wrecked up from the hurricane.

Afterward we went back to Old San Juan. We hung out in one of the plazas for a while.

We wandered around a bit looking for food and found a park that was named after the number of pigeons it has.

We eventually found a place to eat by the park. And it wasn't a fast food chain! It had traditional Puerto Rican food (And there were a few vegetarian options). I had stuffed green plantains in some kind of tomato ginger sauce (I think that's what the sauce was). It was really good. After, we went to the mall and wandered for a bit. They still had a Borders. We got a few cheap books. I was kind of sad to see the place go.